KRCD is a catalyst for tangible solutions for the Valley’s adapting landscape advocating on behalf of our constituents in the regulatory and legislative arenas at the State and Federal level. Our knowledgeable, experienced, and reliable personnel assist with a broad range of resource-related programs.

KRCD has been involved in water resource management since its inception in 1951.  One of KRCD’s most important services is flood control, which has been a District management activity since 1959. KRCD also works to achieve a sustainable and high-quality water supply. KRCD promotes efficient water use, collect valuable public data on groundwater conditions and subsidence, and support implementation of programs to improve groundwater quantity and quality. 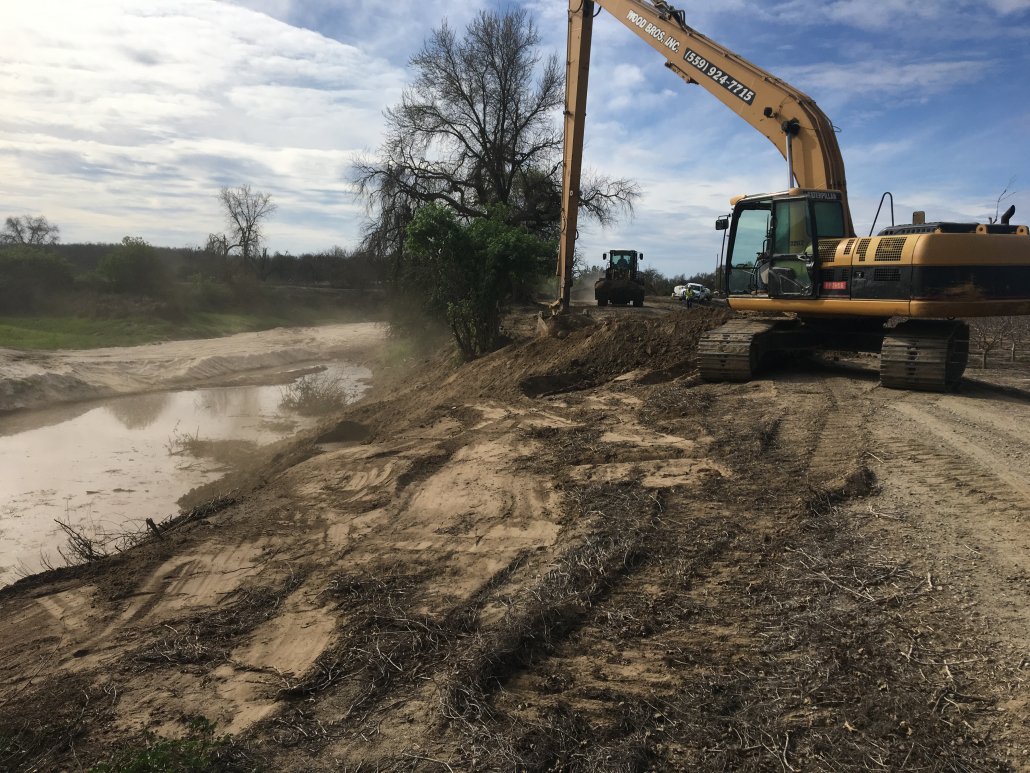 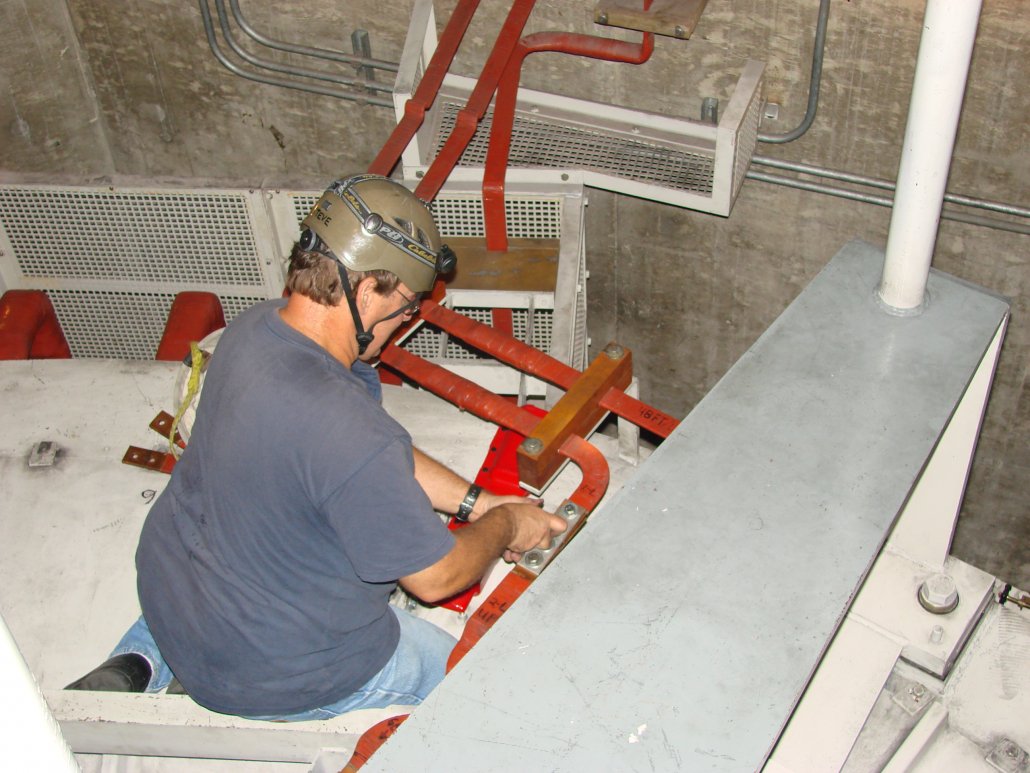 KRCD has been adding value to the Valley’s electrical system for over three decades. KRCD is dedicated to the reliability of the electrical system in the central San Joaquin Valley by encouraging local involvement in energy issues that impact the region. KRCD owns and operates the Jeff L. Taylor Pine Flat Power Plant, which began full commercial operation in April 1984.  It provides a clean and re­new­able supply of energy.

Our agency takes seriously its stewardship role for the Kings River region – preserving the natural beauty, habitat and quality of life for future generations to enjoy. KRCD has over many years conducted numerous fishery and wildlife projects on the Kings River’s banks and in the watershed.   Environmental issues underscore resource management and are of great importance to KRCD.  For more information about KRCD’s river environment enhancement activities go to www.krfmp.org. 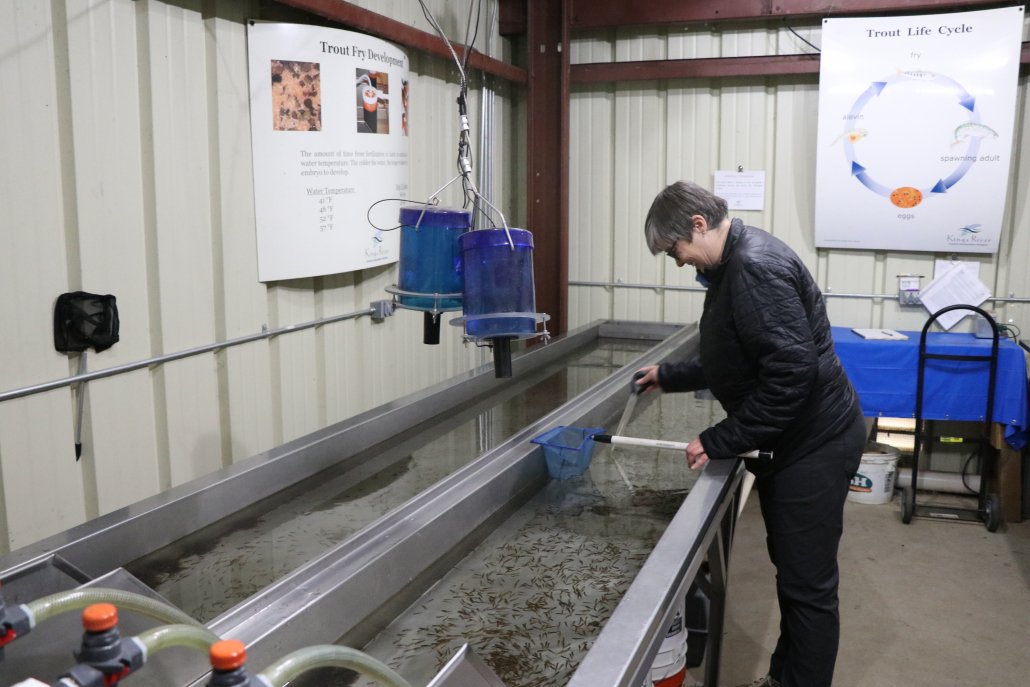 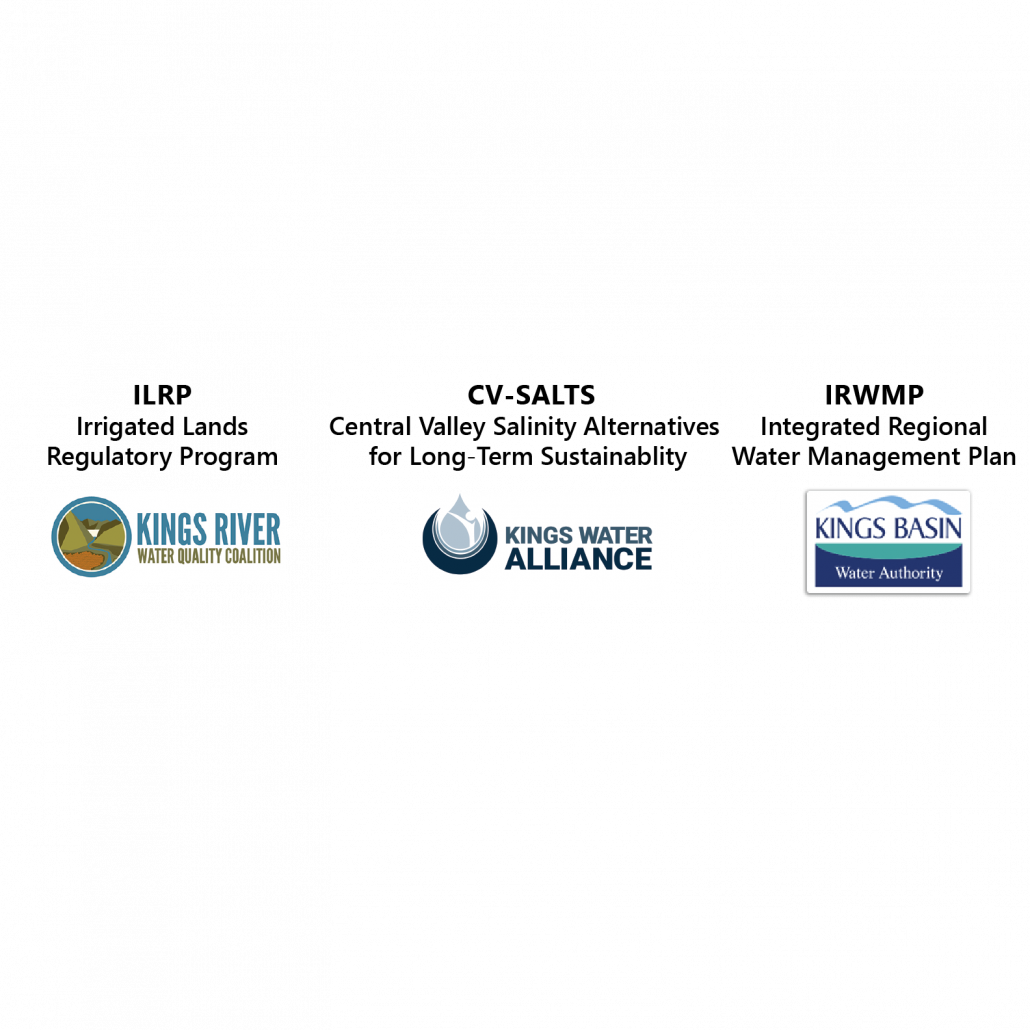 KRCD is a trusted agency at the State and local level amongst cooperating agencies and constituents. KRCD staff have a hand in regional resource-related regulatory programs working on behalf of local agencies and landowners in the areas surface and groundwater water quantity and quality. KRCD staff work to break through the noise of confusing legislative burdens by acting as the go-between for people directly impacted by policy decisions.

An act creating a district to be called “Kings River Conservation Dis­trict;” providing for its organi­zation, opera­tion, maintenance and govern­ment, for the inclusion of lands therein and the exclu­sion of lands therefrom; providing for the acquisition, construc­tion, main­te­n­ance and opera­tion of works and prop­erty for the pur­poses of the dis­trict, including the storage, conser­vation, distri­bu­tion and sale of water, the devel­opment, distribution and sale of electric power, the drainage, recla­mation and protection of land and pre­scribing and defining the pow­ers, duties and re­sponsibilities of said dis­trict.