You can display blog posts in various ways with the “Blog Post” element/shortcode. You can see one example here and even more at the blog main menu item of this demo.

This winter’s major storm events  have created a snowpack at high Sierra Nevada elevations that is already far above what is considered normal water content on April 1 when the winter’s snow conditions are typically considered to have reached their maximum.

“This year’s first snow surveys show the measured snowpack water content at the 10 high country Kings watershed locations KRWA measured is 148% of the April 1 average,” Kings River Water Association Watermaster Steve Haugen said today. “That is a water supply that will not run off until the snow starts melting with warmer weather.”

Last year’s winter snowpack accumulation and water content got off to what on February 1, 2022, was just above average for end-of-January conditions. Runoff prospects in the late winter and spring of 2023 fell steadily after virtually no precipitation fell over Central California after New Year’s, resulting in a third consecutive drought year.

“This year’s water supply is already on the ground,” said Haugen. “Any more snow will just add to it.”

Haugen reported the Kings Basin’s average snow water equivalent found in KRWA’s survey and those taken by Pacific Gas and Electric Company was 42 inches with an average snow depth of 117 inches. The data collection is made for the California Cooperative Snow Survey.

The greatest water content found in the snowpack was 56 inches at Rattlesnake Creek, located at an elevation of 9,900 feet and tributary to the Kings River’s North Fork. That snow course also had the biggest snow depth, 158 inches.

The season’s first runoff forecasts for the Kings and other Sierra Nevada rivers should be available February 9. They will be updated regularly following snow surveys around the first of the month in March, April and May. That information is of great benefit to water managers for planning spring and summer water supplies and operations.

The recent massive storm events, which were spawned by nine atmospheric rivers funneling heavy amounts of moisture into California, also brought well above average amounts of rain to the valley floor, the Sierra foothills and mountains below the 6,500-foot level. Although much of that rainfall soaked into drought-parched soils, significant amounts of rain-generated runoff into the Kings River’s Pine Flat Reservoir.

Pine Flat’s storage is now just over 524,000 acre-feet, meaning the reservoir is now more than half full. That storage total is more than double what was being held behind Pine Flat Dam before the recent soggy series of storms began in December.

Pine Flat’s flood management operations by the U.S. Army Corps of Engineers prevented any flooding problems along the Kings River during the recent storms. Any issues that may have occurred were the result of localized, uncontrolled runoff downstream from Pine Flat. 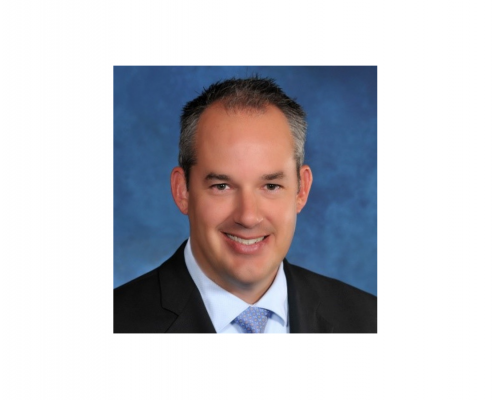 The groundwater extraction permit bill AB 2201, introduced by Assembly Member Bennett from the Santa Barbara area, will have a damaging impact on growers and communities in the Central Valley and is redundant to the Executive Order issued by…
https://krcd.org/wp-content/uploads/2018/10/KRCD4C-with-tagline-final-copy-300x213.png 0 0 Cristel Tufenkjian https://krcd.org/wp-content/uploads/2018/10/KRCD4C-with-tagline-final-copy-300x213.png Cristel Tufenkjian2022-08-22 11:21:492022-08-22 11:37:27GROUNDWATER PERMIT BILL INTERFERES WITH LOCAL CONTROL OF GROUNDWATER SUSTAINABILITY 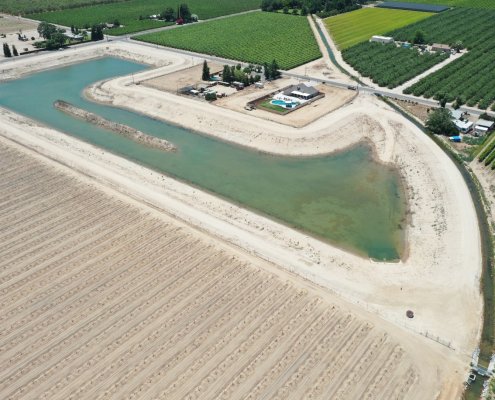 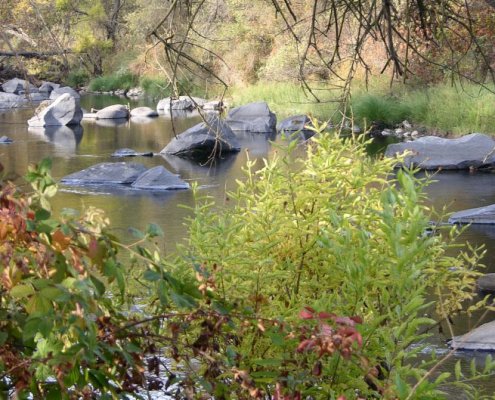 Funding for planning, design, and/or construction is needed to support upcoming projects that will help achieve the mission of the Kings River Fisheries Management Program. The Program’s mission is to improve and enhance the Kings River watershed…
https://krcd.org/wp-content/uploads/2021/08/blog-post-fisheries.jpg 529 1030 Cristel Tufenkjian https://krcd.org/wp-content/uploads/2018/10/KRCD4C-with-tagline-final-copy-300x213.png Cristel Tufenkjian2021-08-23 17:02:282021-08-23 18:45:35FISHERIES PROJECTS 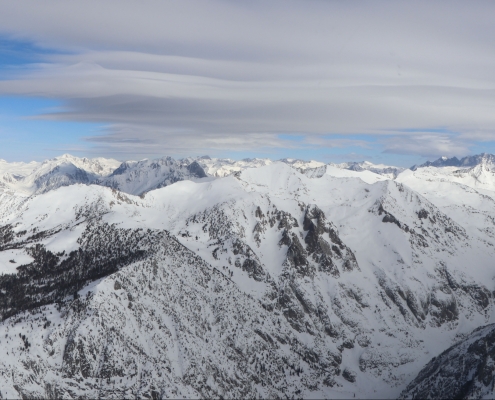