Below average conditions for Kings River watershed, but 2018-19 carry-over can provide buffer

You are here: Home / Our Stories / Blog Grid View / Below average conditions for Kings River watershed, but 2018-19 carry-over...

Below average conditions for Kings River watershed, but 2018-19 carry-over can provide buffer 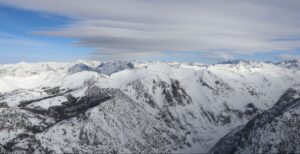 In the Kings River watershed, snow surveys show snowpack at 48% of the historic average for today, and 41% of the average snow accumulation for a total season. We are more than halfway through the snow accumulation season, which generally begins December and ends April 1.

Snowpack provides the runoff that feeds the Kings River and meets the needs of cities, farms, and communities within the service area. If “miracle March” means reaching the historic average snowpack before the snow melts and turns to runoff, another generous 12 inches of precipitation would need to fall as snow in the Kings River watershed.

Despite below average snowpack conditions Pine Flat Reservoir storage lies at about the historic average thanks to a strong water year in 2018-19, one of the top 20 water years on record. Many Kings River water rights holders have 2018-19 carry-over storage that can help supplement this year’s likely below average runoff. As a locally managed system that relies on a consistent and predetermined delivery schedule based on water conditions, the Kings River is efficiently and reliably managed for optimal surface water use.

Kings River CD ·
@kingsrivercd
As #CentralValleyGroundwaterMonth comes to a close at the end of month, so does the Public Comment Period for the newly Revised Groundwater Sustainability plans of the Central Valley 💧🚰🌱

Find your GSA's amended GSPs by going to https://t.co/2reRYOG956 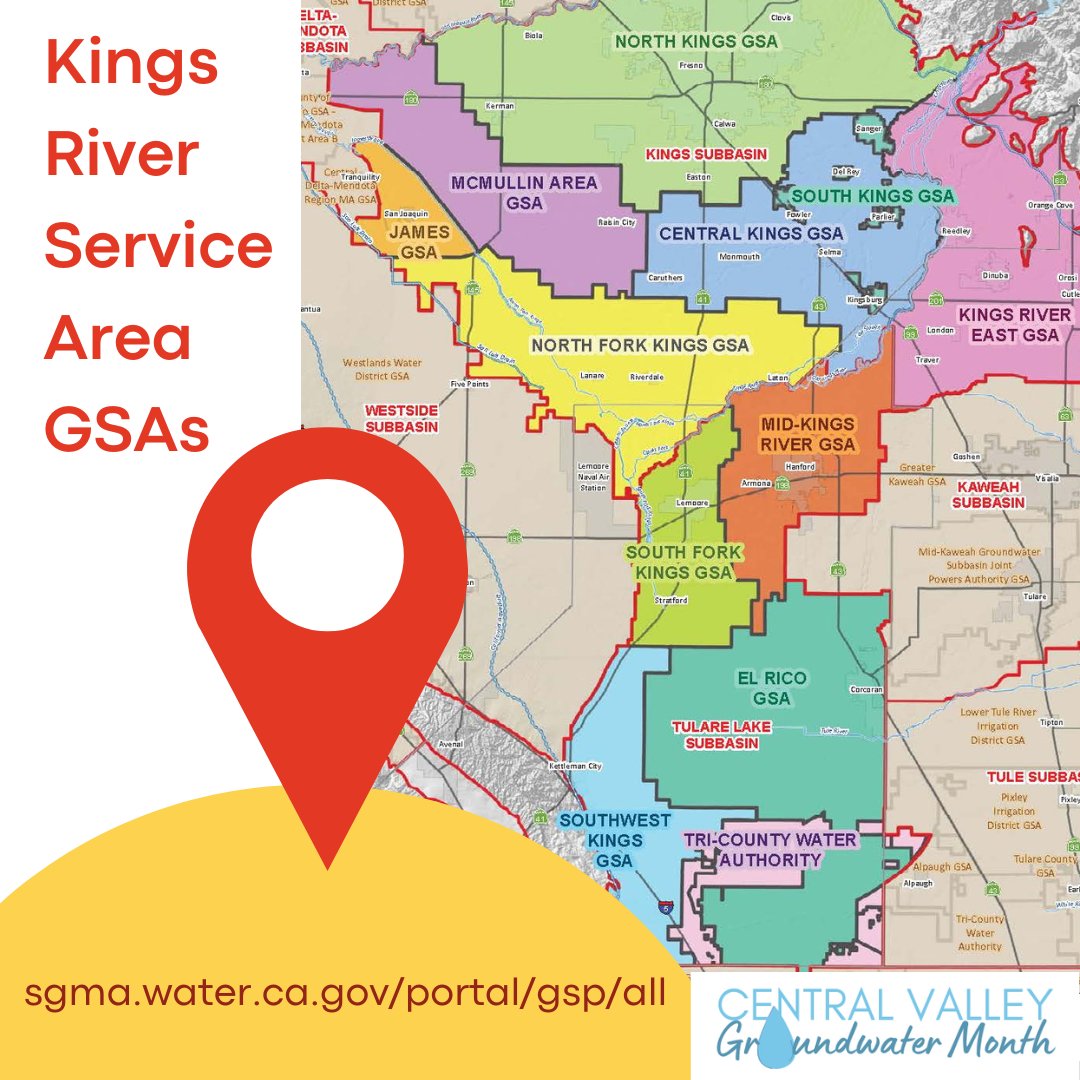 Kings River CD Retweeted · ACWA
@ACWAWater
We depend on food. Food depends on water. Water depends on reliable infrastructure. To ensure our state's water future now and for future generations, we must invest in the systems that #QuenchCA. Explore more at https://t.co/MF0dd4wH9z. #CAwater https://t.co/lyh4kDsC11
View on Twitter 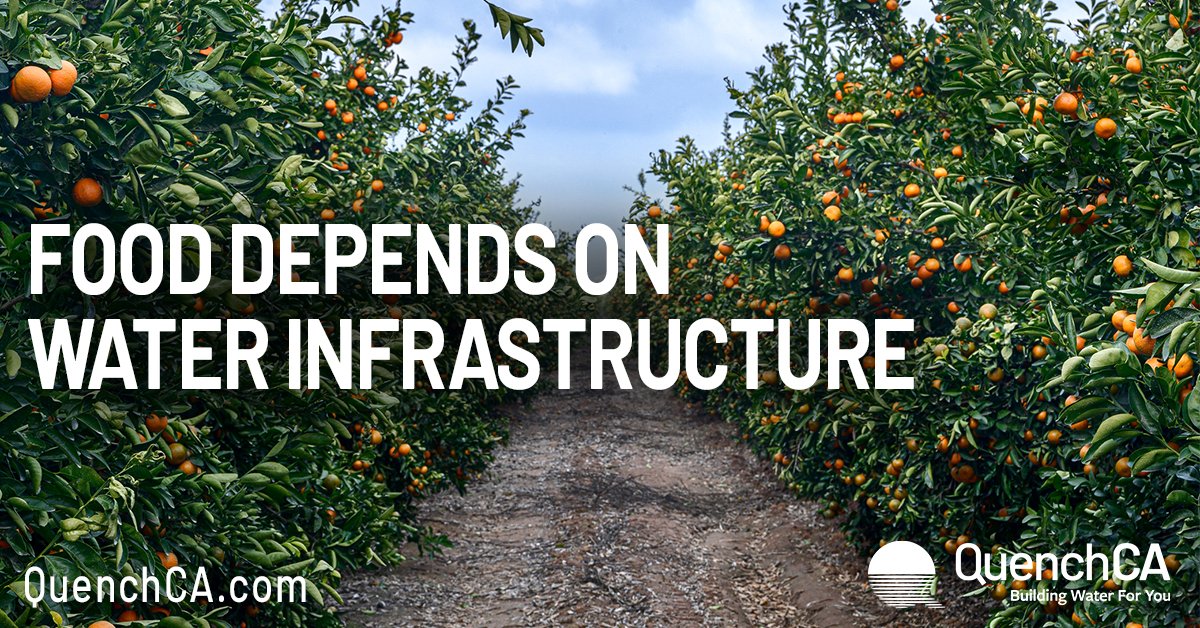 In reply toACWA
@ACWAWater @saveourwater Great trivia question. We say 2007! The beginning of a three year drought. 🤞
View on Twitter
0
2