Kings River Conservation District (KRCD) Board announced on July 13, 2021, the appointment of David M. Merritt as KRCD’s new general manager. “I am very excited to lead this next chapter of KRCD and greatly appreciate the trust the Board of Directors has in me and look forward to working with and leading our team,” Merritt said.

Mr. Merritt started his tenure with KRCD in 2010 as the Deputy General Manager of Power Resources. Through his leadership, KRCD successfully divested its gas turbine power generation facility, the Malaga Peaking Plant, in 2015. Mr. Merritt has further improved the long-term reliability of its Jeff L. Taylor Pine Flat Power Plant, which is a key KRCD asset. In 2015, Mr. Merritt took over senior leadership of the Federal Levee Project along the Lower Kings River, which KRCD is the local sponsor. Mr. Merritt has also brought a vision to the Fisheries Management Program and continues to lead KRCD’s role in partnership with other key stakeholders. In 2019, Mr. Merritt was promoted to Chief Operating Officer, overseeing all KRCD activities, inclusive of Water Resources, Power Generation, Flood Management, and Business Operations. Mr. Merritt has also overseen the completion of several grant projects that have received numerous awards from the American Society of Civil Engineers.

Merritt will succeed Paul Peschel, who resigned as general manager in February of this year. “There are significant opportunities ahead of us concerning power generation, water resources, and flood management. My vision is to build on our past successes, collaboratively working with all stakeholders finding common ground that are proactive win-win solutions, on a long-term basis,” Merritt said.

Merritt is also the Vice President of Western Turbine Users, Inc., a nonprofit organization and worldwide membership organization founded in 1990, supporting the gas turbine industry. Prior to working with KRCD, Merritt worked for GWF Power Systems, an Independent Power Producer for almost 20 years. He was part of the management team overseeing nine power generation facilities in Northern and Central California. He honorably served in the US Navy and attended UC Irvine with a focus on Business, Organizational Leadership, and Communication. 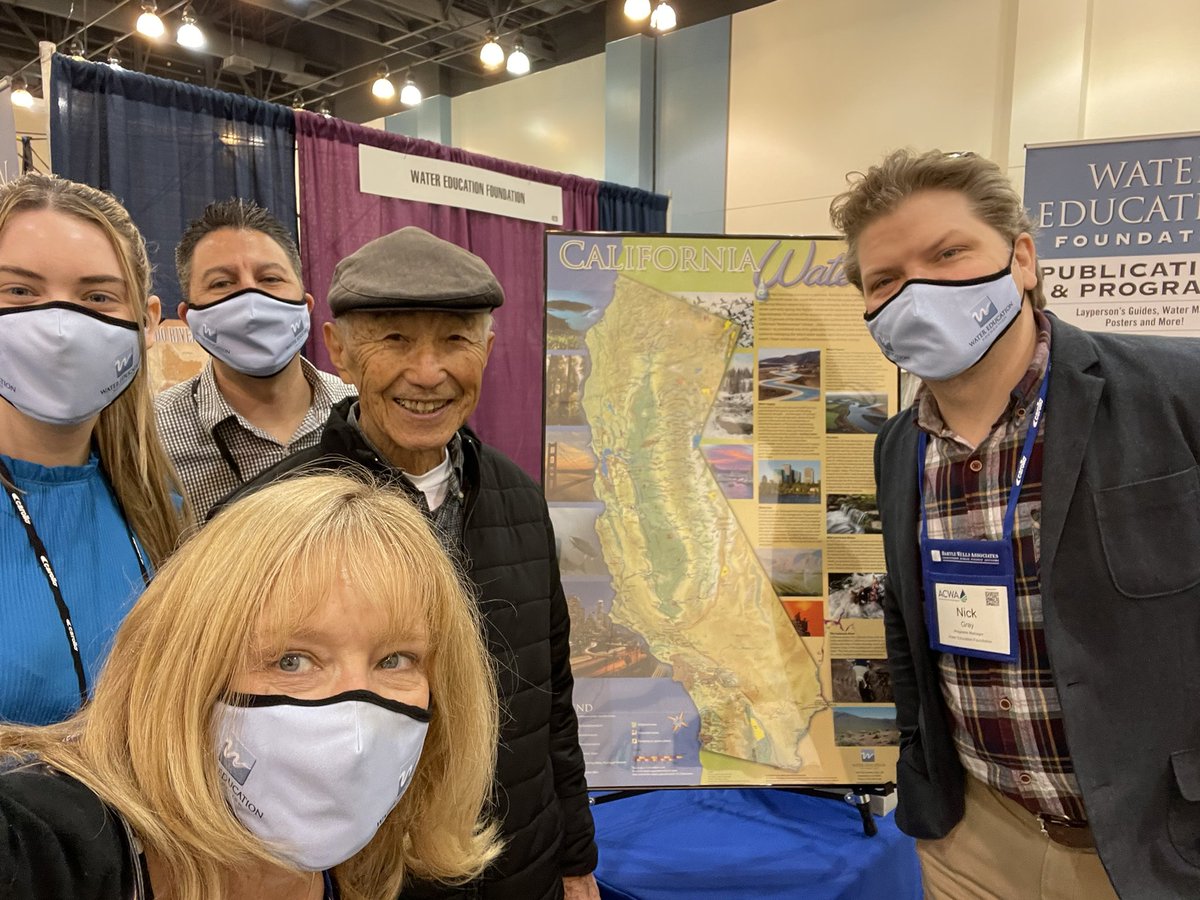 Water Education Foundation@WaterEdFdn
We had a blast at #ACWAConf and guess who won our prize of #cawater maps and guides? Mike Yoshimoto a director at @kingsrivercd https://t.co/L93lheJqhx
0
1 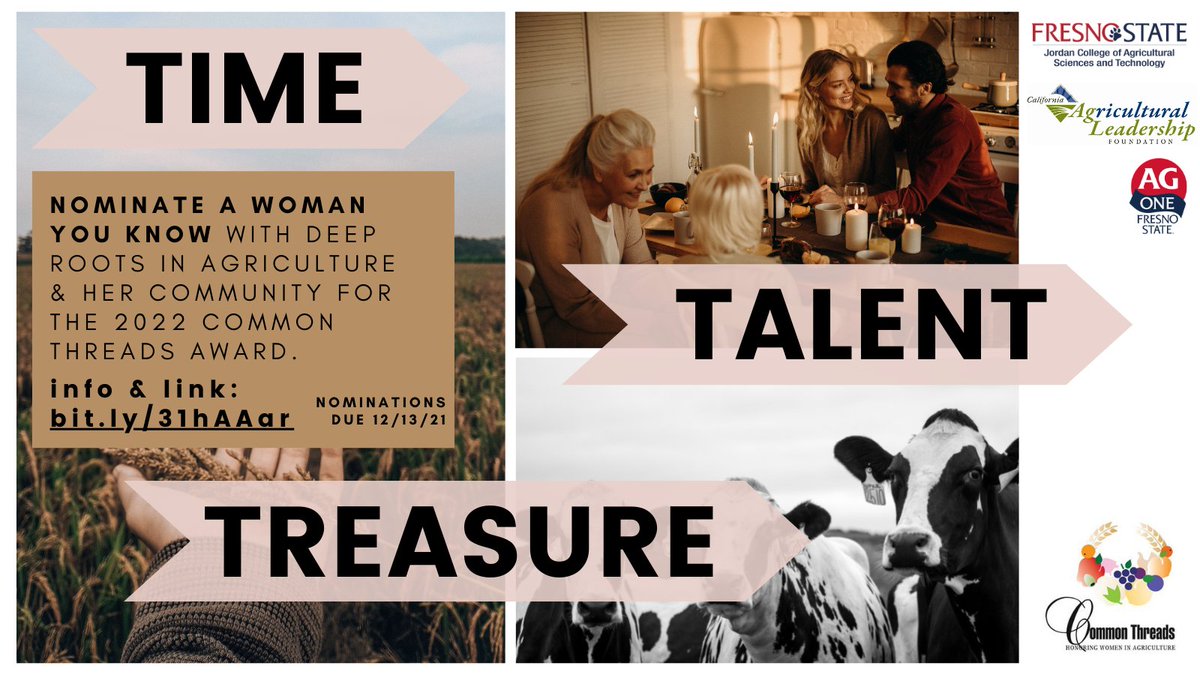 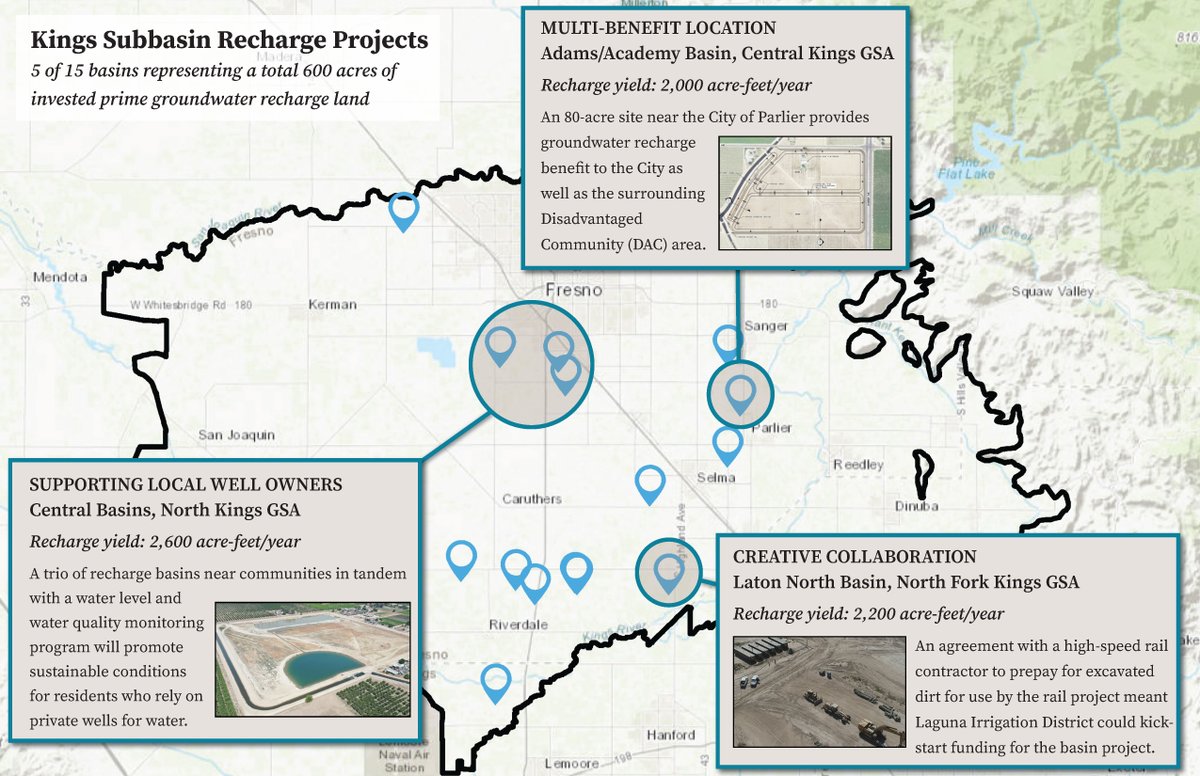